Join us for a celebration of homeschooling in Texas. Silent auction, special speakers, and more.

Rick is the author and executive producer of Constitution Alive, America’s most engaging and entertaining study of the U.S. Constitution, as well as Biblical Citizenship in Modern America, Biblical instruction for a free people.

Along with his wife Kara, Rick is the founder of Patriot Academy, an elite leadership training program specializing in applied civics with a Biblical, historical, & Constitutional Foundation. Through their Constitution Coach program, they train and empower citizens across the nation to educate their communities about the Constitution. 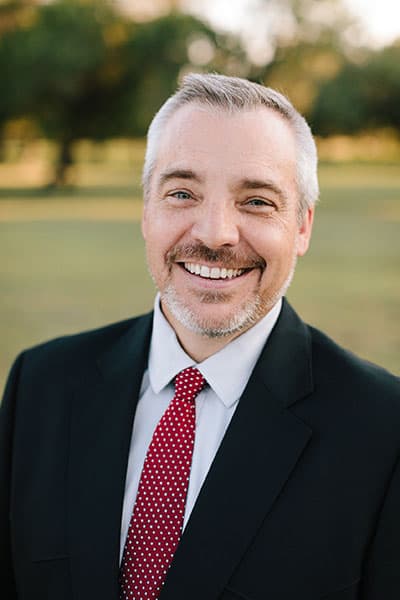 Ken Paxton is the 51st attorney general of Texas. Under his leadership, the agency’s Child Support Division is recognized as the most successful and cost-effective program in the nation. During his tenure in office, Attorney General Paxton has repeatedly stood up for the rights of Texas families, intervening successfully in multiple precedent-setting cases before the Texas Supreme Court and issuing guidance through Attorney General Opinions to protect the right of families to raise their children. 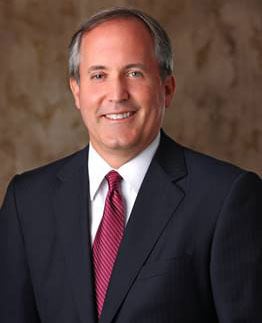 Are you traveling from out-of-town or want to make the THSC Gala part of a weekend getaway? Plan to stay a mere 30 minutes from Downtown Houston at The Woodlands Resort.

Reservations: If you need a hotel room for the 2021 THSC Gala, make your reservation as soon as possible. THSC Gala guests can make reservations for a single room at a 15% discounted rate by visiting this link.

A SPECIAL THANK YOU TO THESE BUSINESSES AND INDIVIDUALS WHO HAVE GRACIOUSLY DONATED ITEMS TO OUR 2021 SILENT AUCTION. PLEASE TAKE THE TIME TO VISIT THESE COMPANIES WHO GLADLY SUPPORT THSC. 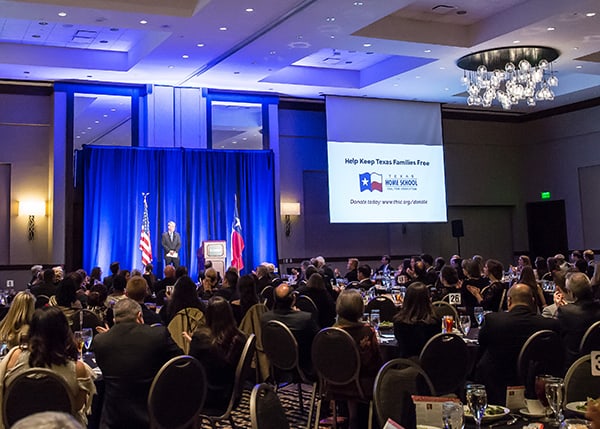